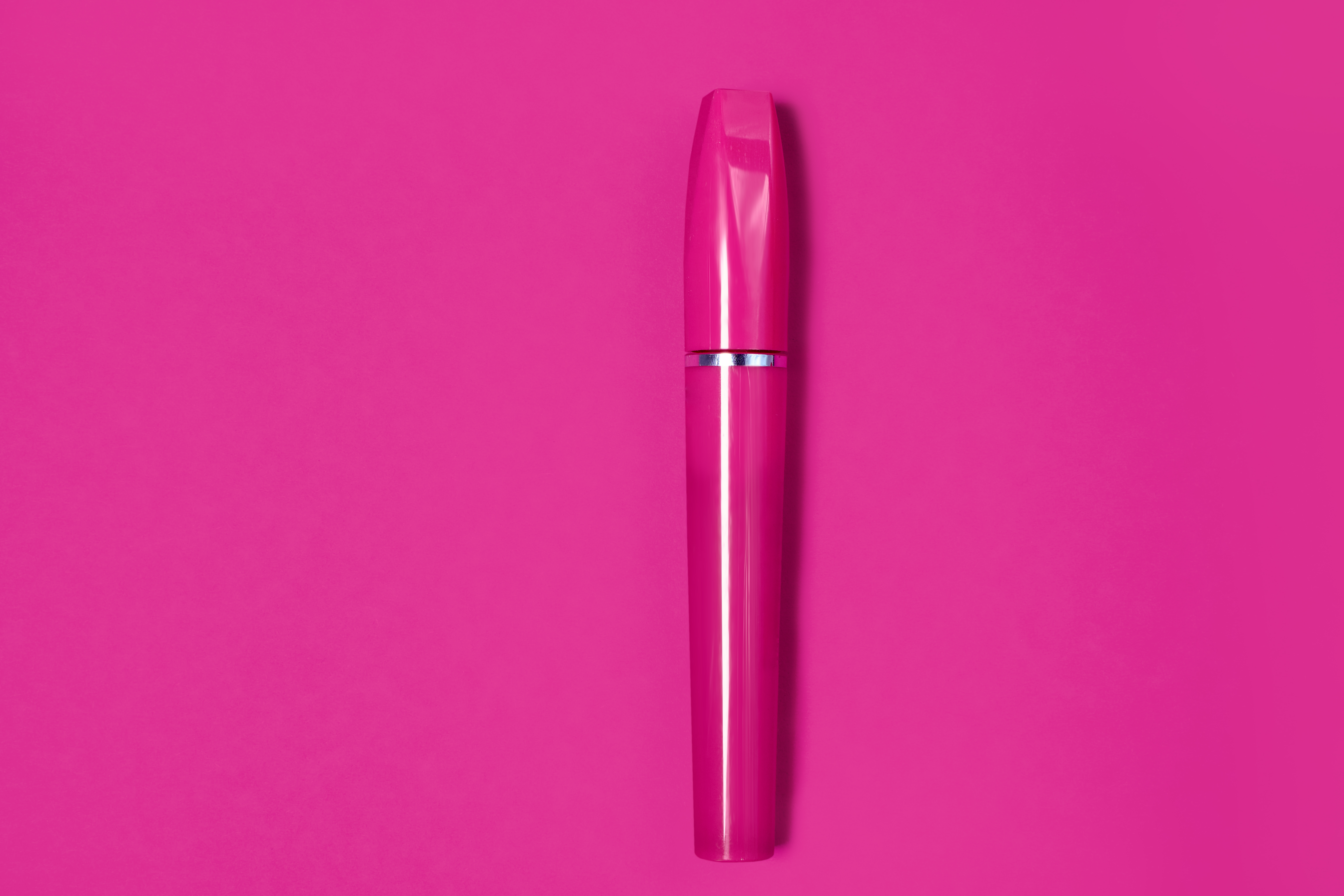 The iPhone 4 is a touchscreen smartphone developed by Apple and is the fourth in the iPhone generation. The “i” prefix no longer officially stands for anything, but is Apple’s trademark for all of its products (such as iPad, iPod, iTunes, etc.). A smartphone can best be described as a mobile phone integrated with a handheld computer. They run full operating system software that allows the user to install and run more advanced applications. The list of iPhone apps is growing every day (over 350,000), and today you can find an app to do basically anything. The phone comes with some apps already installed, but you can download more easily from the Apple App Store. Many of these apps are free and many are not, so double check before downloading to avoid unexpected costs.

Touch screen functionality is one of the most popular on devices lately, and is also available on some Nokia, LG, and HTC cell phones, to name just a few. Instead of pressing or tapping buttons, simply tap the screen to operate the device. The touch screen means that the phone can have the minimum number of external buttons without affecting the usability and functionality of the phone. It also means that the phone may have a larger screen. The iPhone 4 has only one button on the front and four buttons around the side. When using a touchscreen phone for the first time, it may seem a bit different and complicated, but it’s actually much more logical and easy to use than many of the standard mobile phones we’ve grown accustomed to. The key to getting used to it is simple: don’t be afraid! Tap and drag and aim as much as possible. If you break it just by touching it, it was broken to begin with. And most of the time, the phone will ask you for confirmation before deleting something, so you are pretty safe. The glass on the front and back of the phone is coated with a special fingerprint-resistant coating, so unless you operate your phone with dirty, greasy fingers, you won’t leave too many finger marks. The coating also helps your finger glide across the glass, making it easier to work with.

The iPhone 4 has many great features like FaceTime, Retina Display, multitasking, HD video recording and editing, and a 5 megapixel camera with LED flash. This is what they do.

face time it’s a video call with two cameras, one in the front focused on you and one in the back focusing on everything else. You can switch cameras at any time during a call with the touch of a button. The best way to explain why you’d want to use this is with an example of a news reporter on the scene of a newsworthy story. He wants to show the viewers his face as he reports, but he also wants to show his viewers what he is seeing when something is happening. Now, if you didn’t have two cameras to cut through, you’d have to do the full 180-degree camera turn multiple times, which would make some viewers dizzy. As with all video calling devices, you can see what you’re showing the person on the other end using the small “viewfinder” window in the bottom corner of the screen.

Tea multitask The feature allows you to easily switch between third-party apps and iPhone apps without slowing down foreground app performance or draining your battery. The fact that Apple is drawing attention to this feature must mean that it was an issue on previous iPhones. I’m glad they fixed it.

Tea HD video recording feature allows the user to shoot their own movies in high definition. Many other mobile phones also have a video recording function, but very few have HD recording. iPhone 4 can also capture good-quality images in low-light conditions using the built-in LED light and illumination sensor. The editing part, however, is not included as standard with the phone. It’s done using the iMovie app, which is available on the App Store for $4.99 (around R40.00). The iPhone 4’s good video recording quality means it can replace your digital video camera in most cases when you’re not recording for long periods of time. However, the longer the recording time and the better the quality, the more memory it will require, so it’s best to restrict recording to a few minutes at a time.

The iPhone 4 also has a 5 megapixel camera with built-in LED flash. By using the front camera, it’s now easy to take self-portraits too.

Another cool feature of the iPhone 4 is the gyroscope and accelerometer. I know it’s not exclusive to the iPhone, but it’s still something worth mentioning. The iPhone 4 has a gyro sensor that detects angular acceleration in all 3 axes, allowing it to calculate yaw, pitch, and roll. The accelerometer detects any acceleration, shake, vibration or drop of the device along all 3 axes. Although this is one of the least functional features of the iPhone 4, it is one of the best, in my opinion. It makes the device look more real when it interacts with the user in that way. It is mostly used in applications like games where you use tilt to pan around an object, but there are many clever and creative people who have thought of many fascinating ways to entertain the user with this feature.

In terms of network connectivity, the iPhone 4 uses a Micro-SIM card for all devices running on a GSM network (cellular phone network with 3G). The Micro-SIM card is not like an ordinary SIM card that you can buy for a few cents. This is an important thing to keep in mind. In fact, the iPhone 4 launch in South Africa was delayed in many parts of the country because Micro-SIM cards for our networks were not yet available. I think this issue has been fixed now, but it’s still worth keeping in mind if you want to buy an iPhone 4. You can turn a normal SIM card into a Micro-SIM card with a knife or a pair. of scissors, but I really don’t recommend it. Unlike an ordinary cell phone, the iPhone 4 does not store data on the SIM card, but on the built-in flash memory. There are two models of the iPhone 4, one with 16GB internal flash memory and one with 32GB memory, which is understandably more expensive.

One of the many accessories available for the iPhone 4 is a bumper. A bumper is a rubber and plastic ring that surrounds the edge of the iPhone 4. The people at Apple have worked very hard to produce the delicate design of the iPhone 4, and they don’t want you to damage it. The bumper wraps around the edges of the device, but does not cover the front or back of the phone. It protects the screen from heavy knocks and bumps, but not from my bag. So I would buy a carrying case or other cover to protect the screen as well.

Availability and price: The iPhone 4 is available on many global sites like Amazon. Please note that if you live in South Africa, you cannot order from Amazon.com. They no longer ship to South Africa due to the high rate of postal theft. However, you can order from Amazon.co.uk. They usually have similar products to the US site, and the prices differ slightly depending on the exchange rate. In South Africa, the iPhone 4 is available primarily from Vodacom and MTN stores. However, at this time it is only available for the Vodacom and MTN networks. Take note: Before you buy an iPhone 4, make sure it will work with your cell phone network provider. Most of them are locked to a single network. This is especially important if you’re buying your iPhone 4 online. If it’s locked to the wrong network, you’ll have to unlock it by “cracking” it (read: hacking and cracking), and I personally don’t like “breaking” anything that costs that much.

Keep in mind that in the US, to get iPhone 4 at these prices you will have to renew or sign up for a 2-year contract with AT&T.

South Africa price: This largely depends on the type of contract and provider, but here are the prices online just to give you an idea:

So that’s the world of the iPhone 4 explored. It is a very high quality device and nothing comes close to it, but it is still too expensive for me. However, it’s a really cool device to make all your friends and family green with envy, and no one said envy is cheap.