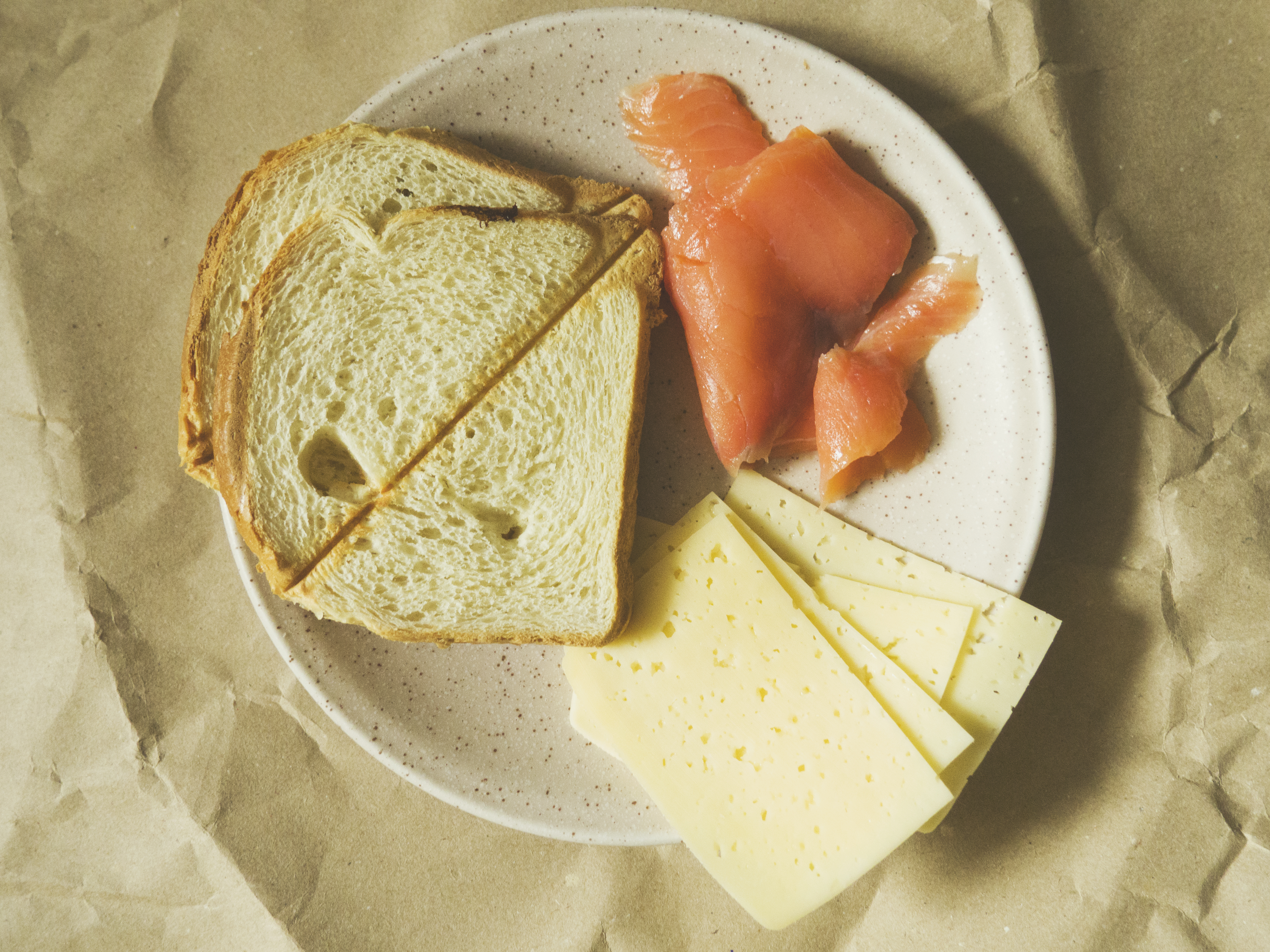 “Not only does suppressing anger predispose to illness, but the experience of anger has been shown to promote healing or at least prolong survival.”

– Gabor Maté, When the body says no; The cost of hidden stress

In theory, I love to play in the garden. But I must confess that I had mixed feelings about puttering when I was gardening in the last house I owned.

Unfortunately, for the seven years that I had lived there, most of the time there was a lot in the way of neighborhood noise to deal with while trying to achieve serenity in my little garden: children screaming, parents screaming at said children, high pitched band saws that are used for hours on end, pressure washers, as well as the rumble of bass from music and video games.

And then … there was the traffic.

He lived on a kind of thoroughfare that kept getting more and more crowded in our growing city, which is why maintenance and construction vehicles were ringing loudly on weekdays. Gravel and cement trucks (as well as Harley Davidson buses and motorcycles) are LOUD vehicles, especially when accelerating, which, oddly enough, was often the case in front of my house. Years ago, I stopped trying to garden in my garden without wearing ear protection.

Some days, I could play in my backyard without earplugs or headphones, but not very often. But on a long weekend in what would turn out to be last summer at my house, I found myself working, without hearing protection, in my backyard. It was delightfully (and strangely) quiet. I could hear the singing of the birds. It was lovely.

Part of the reason for this was the fact that my neighbor with the screaming children had finally moved out six months earlier and was preparing his house for sale. He was more than grateful for the relative peace and quiet.

One of the tasks I was tackling in my garden that long weekend turned out to be pruning the wisteria and the vine. Both vines had grown out of control and were strangling neighboring trees, so I cut and cut and cut.

However, most of the time I had to be on a ladder, which meant I could see my neighbor’s backyard, the one that had angered me so much (albeit inadvertently) over the years. And the more I could, the more I got mad at my neighbor for a) being so loud and messy over the years and; b) he only bothered to clean his house and garden now that it was time to SELL it and make a ton of cash.

“Blaming others requires an enormous amount of mental energy … it makes you feel powerless over your own life because your happiness depends on the actions and behaviors of others, which you cannot control.”

At first, directing all of this pent-up anger toward my noisy neighbor (or rather, his empty backyard) felt quite therapeutic. But the more I fumed, the more I started to turn that anger on myself because I finally realized that I He was the one who had chosen to stay in my house for SEVEN years. No one had forced me to stay and tolerate noisy neighbors. I was livid with myself!

By the end of the weekend, I was completely exhausted. But let me tell you, my garden once looked great! That poor wisteria didn’t know what hit her.

And then wouldn’t you know I received reflexology treatment on my feet two days later and the next morning I woke up sick as a dog. I had this weird headache on the top of my head, like my body was a pressure cooker trying to steam off the top, but I couldn’t. I was nauseous and had no appetite or energy. And I kept sleeping. I drank enough water to sink a battleship as my body tried to rid itself of all the old toxic anger that had risen to the surface but seemed to be trapped.

The water detox worked. The next day, I woke up and felt almost like always. And my anger had dissipated.

“I feel very empowered without harming anyone if I allow myself to experience the anger and contemplate what may have triggered it. Depending on the circumstances, I can choose to express the anger in some way or to let it go. The key is that I have not suppressed the experience. of it “.

– Gabor Maté, When the body says no

In retrospect, though I thought I had been expressing my anger over the years (you’d think so, judging from the number of livid phone calls made to family and friends about the noisy neighbor and the noisy traffic situation) , now I’m not. So safe. I suspect he had just suppressed it, and it took a runaway wisteria pruning to bring it to the surface … and a reflexology and water detox to finally release it.

Interestingly, two weeks later I sold my house … and had not yet put it on the market. Go to; full steam.