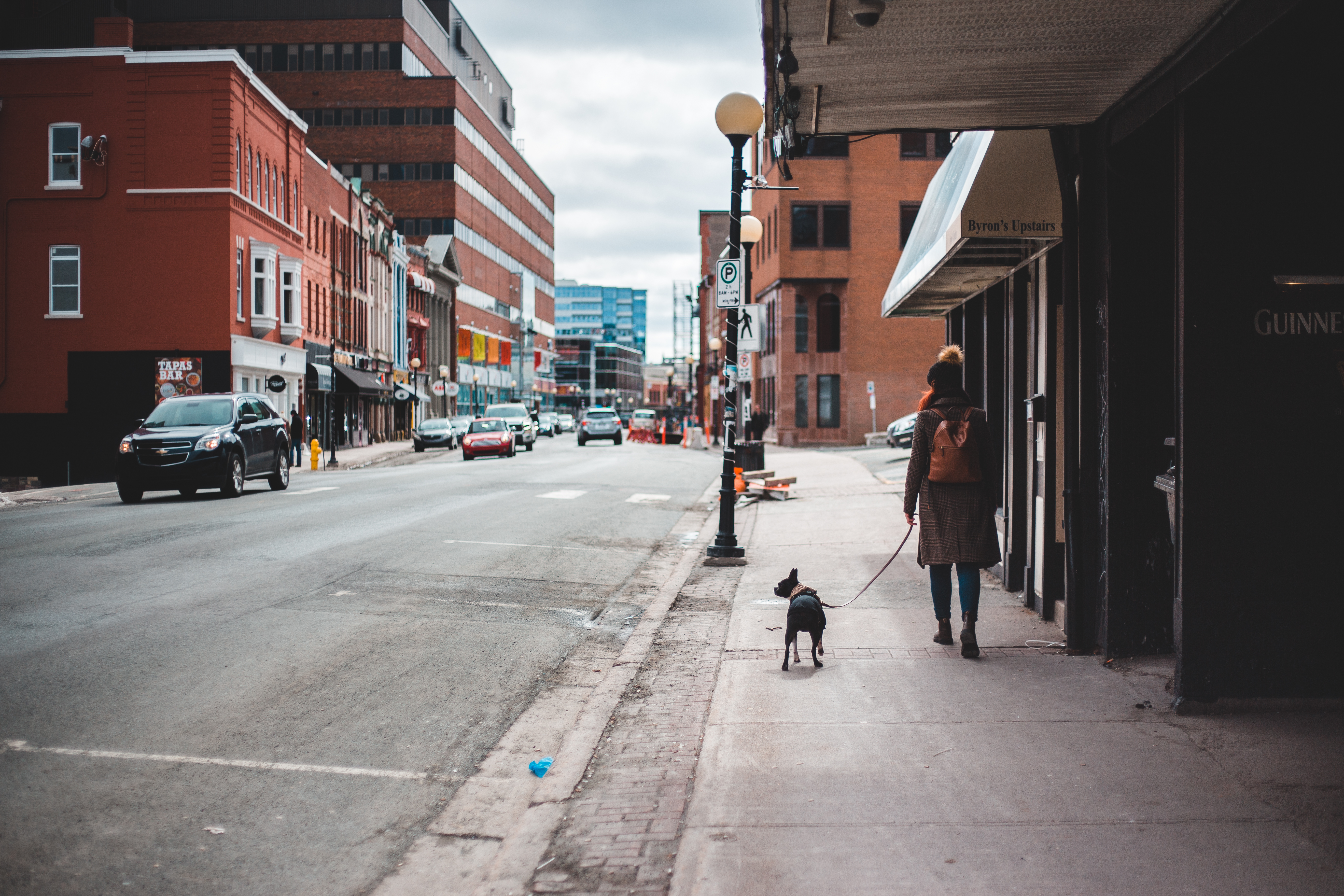 November is Pet Cancer Awareness Month. Among the deadliest canine cancers is hemangiosarcoma, or cancer of the blood vessels. Hemangiosarcoma can present as skin cancer, which can be successfully treated if detected early, or as cancer of internal organs, particularly the spleen or heart. The prognosis for cardiac or splenic hemangiosarcoma is extremely poor, even with aggressive treatment, as often the first sign of any problem is when the tumor ruptures and causes massive internal bleeding. An additional complication arises from the fact that, since it is a cancer of the blood vessels, the cancer cells have usually spread to other areas of the body at the time of diagnosis. As a result, the median survival time for internal tumors after diagnosis is measured in weeks or months, even with surgery and chemotherapy. Hemangiosarcoma can occur in any breed, but there is an identified predisposition in German Shepherd, Labrador Retriever, and Golden Retriever dogs. Within my own circle of pet-owning friends, last year we lost a Siberian Husky, an Australian Shepherd, a Golden Retriever, and my own Miniature Poodle, Tiny, to hemangiosarcoma.

What are the signs and symptoms to watch out for? For skin tumors, your veterinarian should evaluate any unusual growths on the skin and perform a biopsy if there is any suspicion of cancer. It’s a good idea to check your pet’s skin frequently, especially as he ages, for any abnormal lumps or bumps. Many are benign, but only your vet and a pathologist can identify cancerous skin growths.

For internal organ cancer, the signs can be much more subtle and sometimes non-existent. In the cardiac form of hemangiosarcoma, you may notice weakness, weight loss, loss of appetite, shortness of breath, or difficulty recovering from any kind of exertion. These can all be signs of simple aging, other heart or lung problems, or tumor growth. Again, a visit to your vet is necessary for possible x-rays, ultrasound, CT scan, or other diagnostic scans to determine the cause of the problem. If left undiagnosed, the cardiac tumor will eventually rupture and cause massive internal bleeding.

In the splenic form of hemangiosarcoma, unless the tumor is extremely large and palpable on abdominal examination, the first warning sign may be complete collapse when the tumor ruptures. In Tiny’s case, she exhibited more than usual “old man weakness” one night at her house and could not stand up. She was seventeen at the time and, to begin with, she had a bulging abdomen due to the loss of muscle tone associated with aging. She promptly took him to the vet emergency clinic (she was never one to have her ER during regular vet clinic hours), where the doctor quickly touched his abdomen and drew bloody fluid. She told me about her suspicion that she had ruptured a splenic tumor and recommended an ultrasound to confirm her diagnosis. The ultrasound showed a very large spleen and some suspicious spots on the liver. We discussed the two options: surgery to remove her spleen and suspicious portions of her liver, or euthanasia her. Given her age and all the possible complications, we made the difficult decision to say goodbye.

But, when Tiny was brought into the room for that final procedure, he had miraculously recovered from his collapse, was very excited to see us, and started asking us to play with him. The vet suspected that the internal bleeding had stopped and that he had been transfused again. After further discussion of the other alternatives and based on the fact that he seemed to be telling us that he wasn’t ready to go yet, we took him home and scheduled an early morning specialist visit.

Tiny underwent a splenectomy and partial hepatic lobectomy, and came through the surgery with flying colors, especially given her age. She opted for a shortened, low-dose course of chemotherapy, and for the rest of her life she took various mild medications, such as doxycycline and Deramaxx, to help keep the cancer at bay. She also received acupuncture and Chinese herbal formulations in addition to Western medicine. Despite the six months or less that most hemangiosarcoma patients survive, Tiny lived another two and a half years until the cancer spread to her brain and mouth. When she started having difficulty eating and started having seizures, it was time to help him cross the “Rainbow Bridge”. His outcome and length of survival with good quality of life were unusually positive, but he was a fighter with a strong will to live.

Survival in hemangiosarcoma largely depends on how early it is detected and whether it is a superficial/cutaneous lesion rather than an internal tumor. Treatment options can be limited, especially if a tumor ruptures, and diagnosis, surgery, and chemotherapy can be expensive. You know your dog better than anyone and are in the best position to make informed decisions (with the help of your veterinarian) about the best course of action if this deadly cancer strikes your dog.