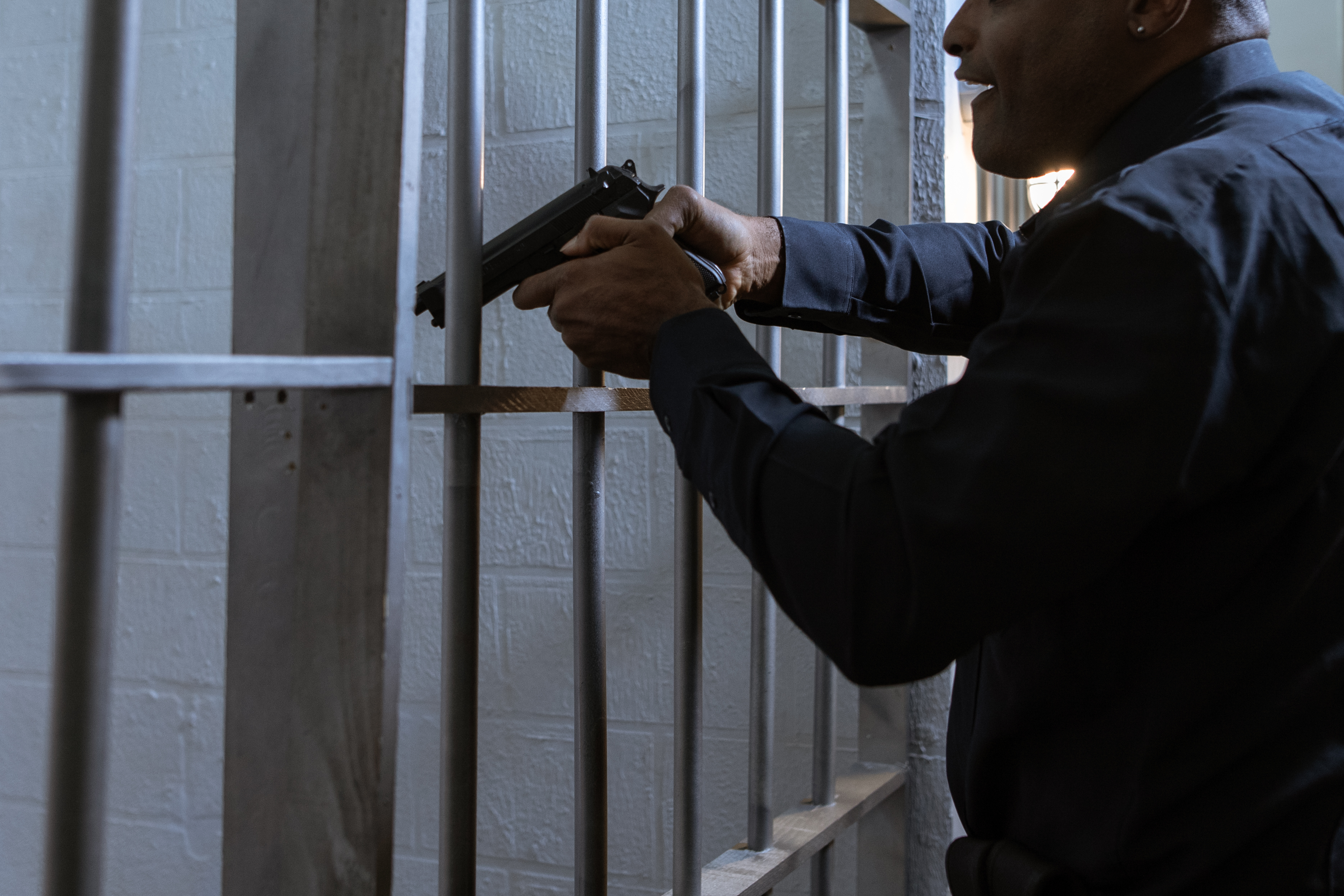 The Costco model, a Toronto Star article suggests with the help of a couple of retail experts, is the antithesis of what LCBO should strive for, if profits are the Ontario government’s goal.

Costco’s simplified utility model offers many product categories, but with a limited selection in each category. For example, if you like strawberry-banana, cherry, or pineapple yogurt better, you’re out of luck. Costco sells Astro Balkan-style plain yogurt and has all the yogurt on an x-large-tub format shelf to itself, with no competitive brands in sight. Either you buy Astro tub yogurt, the multi-flavored mini-pak yogurt that ranks next on the shelf, or you don’t.

Costco is primarily a staple seller, with some discretionary categories, with mandatory head office margins no more than 14-15 percentage points. That’s why you pay the prices you pay at Costco, with minimal publicity and in-store support, in a sparse and simple environment.

Now ask yourself how many brands of vodka are available on the shelves at LCBO. In how many flavors? At how many price points? That single category selection would never be available at Costco.

For the sake of discussion, let’s take that sparse setting, add in the myriad beer, wine, or spirits selections you have at the LCBO. It has created cluttered and confusing shelves that are difficult to navigate, with few premium-priced items in any category and little customer service to help figure out which wine is best served with which food. Basically, he has created the private liquor store in the United States. A private liquor store set up to sell you products.

LCBO, on the other hand, is selling aspirations and experiences discretionary wines, spirits and beer.

The LCBO is selling you an experience. The joy of cooking and drinking with friends, family or colleagues, in gatherings in your home or backyard. They inspired cooks with recipe ideas and suggests wine / food pairings for hosts on her website and in her magazine (more on that later).

They market premium priced wines, brandy and spirits, and artistically designed themed gift packs as aspirational discretionary items for you to enjoy or give as gifts. These discretionary items, by the way, provide very healthy margins for their owners, you and me. Margins that wouldn’t necessarily hold up on the Costco model, despite what the retail experts they mention in the same article tell you. Psychology affects purchasing decisions, including what a consumer is willing to pay at a minimally dressed retail store like Costco, compared to one with the presence LCBO establishes in its stores, similar to The Bay. What retail outlet do you think the destination would be for $ 150 plus a bottle of wine or a good cognac?

For the record, operating expenses of 16.2% in a retail environment is a reasonable number. As for the suggestion that LCBO reduce its marketing spend, readers should keep in mind that whenever a retailer like LCBO or Metro or Wal-Mart or Costco produces a flyer or magazine, suppliers cover the cost of production. paying for ad space. Marketing also helps communicate the experiences that LCBO sells.

If LCBO wanted to improve the returns it provides to the Ontario government, it could consider some of these options.

The current model of predetermining margins, while setting the purchase price at that margin, is a curious option for any retail entity. Why not take advantage of your role as one of the largest liquor purchasing entities in the world to negotiate the best price? You can then decide to use the difference to lower retail prices or generate higher profits for the Ontario government. That’s potentially another $ 500 million to a billion dollars in our coffers.

Build relationships with the food industry

The LCBO website and monthly magazine features wines, spirits, and food pairings, with recipes geared toward home cooks. Why not expand that relationship and invite those food producers to run sampling programs with liquor sellers at LCBO stores, similar to Costco’s efforts in food sampling. Buyers become more familiar with the products being tested and receive recipe ideas that they can try at home, while you charge vendors for the privilege of direct access to your customer base. Sampling efforts also drive incremental sales, 10 to 40% above what those products would have sold without sampling.

I would also suggest working with, for example, Loblaws Kitchens on a co-branding opportunity, selling a selection of LCBO-exclusive premium gourmet food items that hosts and hostesses could serve their guests. That selection could be updated twice a year, complemented by other products like new ice cube moods, swizzle sticks, and serving napkins.

Both retailers could feature these foods combined with LCBO Liquors (another opportunity to charge participating liquor sellers) on PC Insiders Report, the Loblaws website, the magazine and the LCBO website.

Craft beer represents one of the fastest growing segments at LCBO, with Ontario’s craft brewers alone growing 20-30% annually for several years. Why not duplicate the successful Vintages model at LCBO for a selection of national and international craft beers within one store. Featured in store and online, it can drive repeat traffic, sales, and marketing. It does not compete directly with the Beer Store, which mainly markets value beers, while supporting not only local brewers, but products with higher production margins.

Today’s marketing of craft beers as individual bottles or cans, often cluttered on the shelves or on the floor, can make for a confusing and cumbersome shopping walk. Create an exclusive section in the store, encouraging craft brewers to offer multi-variety packs of their beers or as premium-priced singles, and you will create momentum and target market positioning for beer lovers and fans.

Building on the LCBO’s aspirational positioning, and in addition to the aforementioned increased food presence, build a larger interactive presence, with how-to videos on recipes and lodging, including fun facts about featured spirits, including historical narration of their origins.

Sell ​​memberships for exclusive access to select premium wines and spirits not available anywhere else in Canada.

The LCBO may also encourage site visitors to sign up for continuous information updates on new products prior to market launch or special online coupons for in-store purchases. With stated permission, LCBO essentially builds a database of its customers (one of the largest liquor sellers globally), which it can then license to select marketers.

Why not leverage the buying power and spirits industry acumen of LCBO’s head office staff at a brokerage fee that you can charge other public spirits retailers or smaller private spirits entities. If the provincial health ministries can negotiate better drug prices through bulk purchases, then there must be a similar opportunity in the liquor market, only in this case, LCBO could charge a fee or take a percentage for the services provided to other liquor retailers.

Some of these ideas may not be feasible within the structure of the LCBO and provincial laws. The point is that many ideas can be explored to further develop the highly successful and profitable LCBO positioning.

Costco’s model, which ironically encapsulates The Beer Stores, eliminates those possibilities and, likely, at a revenue disadvantage for the Ontario government. The Bay model accentuates the lifestyles and experiences that consumers buy, at prices the government relies on to pay for the vast amount of public services that citizens rely on.