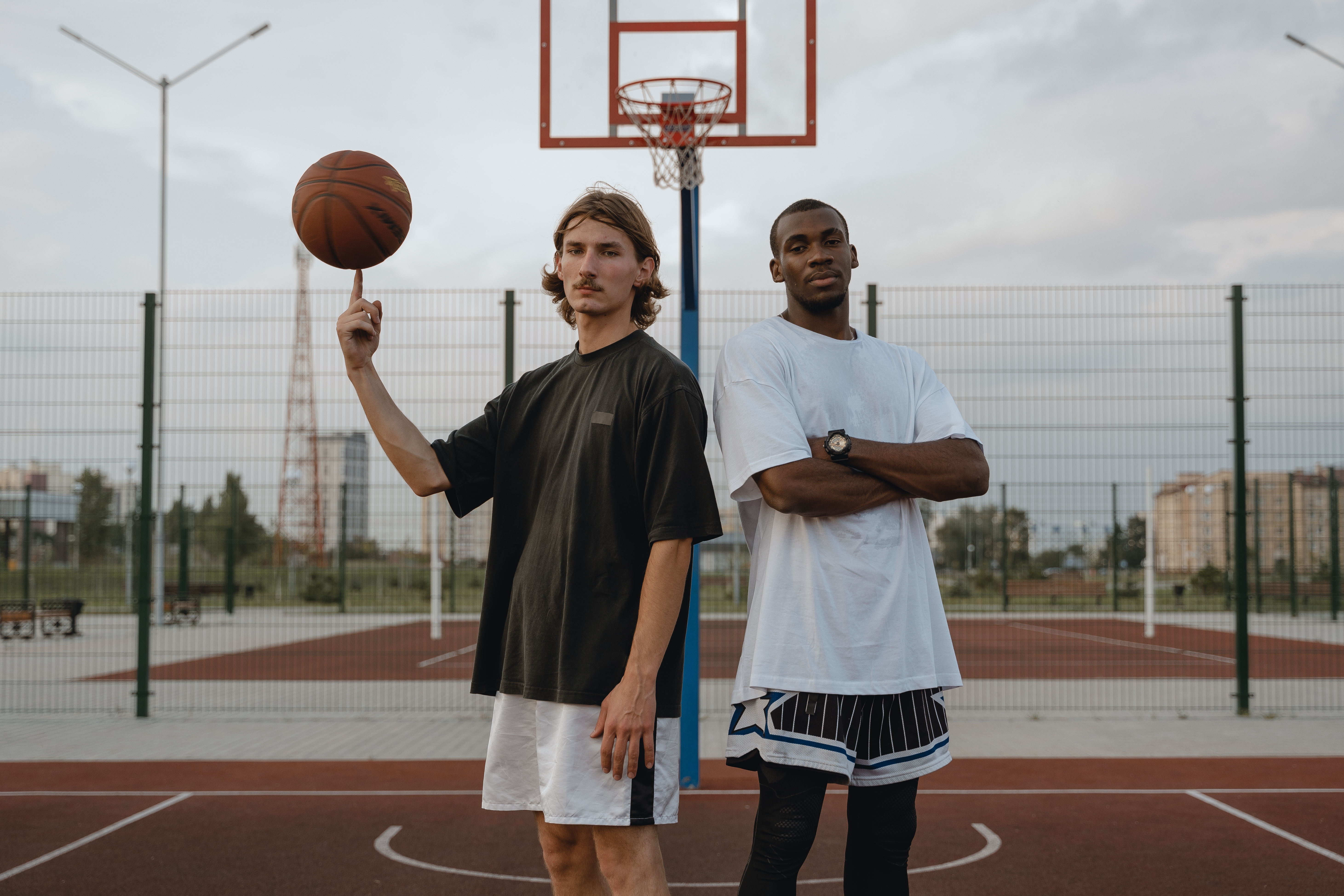 Of the four Grand Slam tennis tournaments, the US Open and the Australian Open use hard courts lined with Plexipave. Wimbledon is steeped in tradition and keeps the grass short, but that surface has all but disappeared elsewhere. The French Open has a clay court, which is still widely used in some places, including South America and Europe; There are also some clay courts in the US.

Clay courts are made from crushed slate, stone, or brick. Clay has always been a much loved tennis court surface and generally allows for good playing conditions. It is a slower moving surface than hard courts and even slower than short grass, and this allows top players to master the extremely heavy top spin they put on their balls to make them “jump” off the surface, confusing or overwhelming. your opponent. However, the clay court does not always offer good playing qualities: a prolonged game or a match played on clay can cause the surface to wear and dimples, which is why from time to time a tennis ball has a wild and unpredictable bounce and it costs to get back to the point. It is extremely soft and cannot be played during rainy weather. But during dry spells it can become like granite and tennis balls, and players’ feet can kick up dust. It’s also easier to slip too much and lose your balance on clay courts than on other surfaces.

But concrete and asphalt, where players don’t slip and slide as much, where there are no dimples with extended play, and where those with faster play can thrive, have a couple of severe drawbacks due to their extreme toughness. : which means intense wear and tear on the muscles and joints, and blisters on the feet, and their noticeable lack of elasticity. Then there is the heat that rises from the surface in the summer …

In the 1950s, Plexipave was developed in Australia to be formulated and placed on asphalt and concrete tennis court surfaces. It features a Plexicushion substrate made from a proprietary blend of rubber, latex, and plastic particles. What tennis players get is a tough layer that absorbs body shock and reduces muscle fatigue. The 100% acrylic Plexipave surface gives you a consistent and even ball bounce, can be specifically engineered for a desired speed of play, and provides the key footwork grips that tennis players on that court desire. The Plexipave system also comes with a proprietary color finish, which is a durable, fast-drying, all-weather color filler that provides the highest quality of UV deterioration resistance.

Plexipave is a surface for all seasons. It dries quickly after rain and has a perfect anti-glare finish. Even when the visibility of the players on the court increases, it reduces the temperature of the tennis court by an average of 5 ° C to 7 ° C. The surface is allowed to breathe, but without losing any of its solid adherence to the asphalt or underlying concrete.

From a financial point of view, a Plexipave surface on a well-constructed concrete or asphalt tennis court is easy to renovate. There is no need for reconstruction or surface removal. For the Olympic Games in Sydney, Australia in 2000, Plexipave was chosen as the pedestrian pavement of the “Urban Forest” placed around the Australia Stadium. That Plexipave surface still remains, testament to its incredible durability.