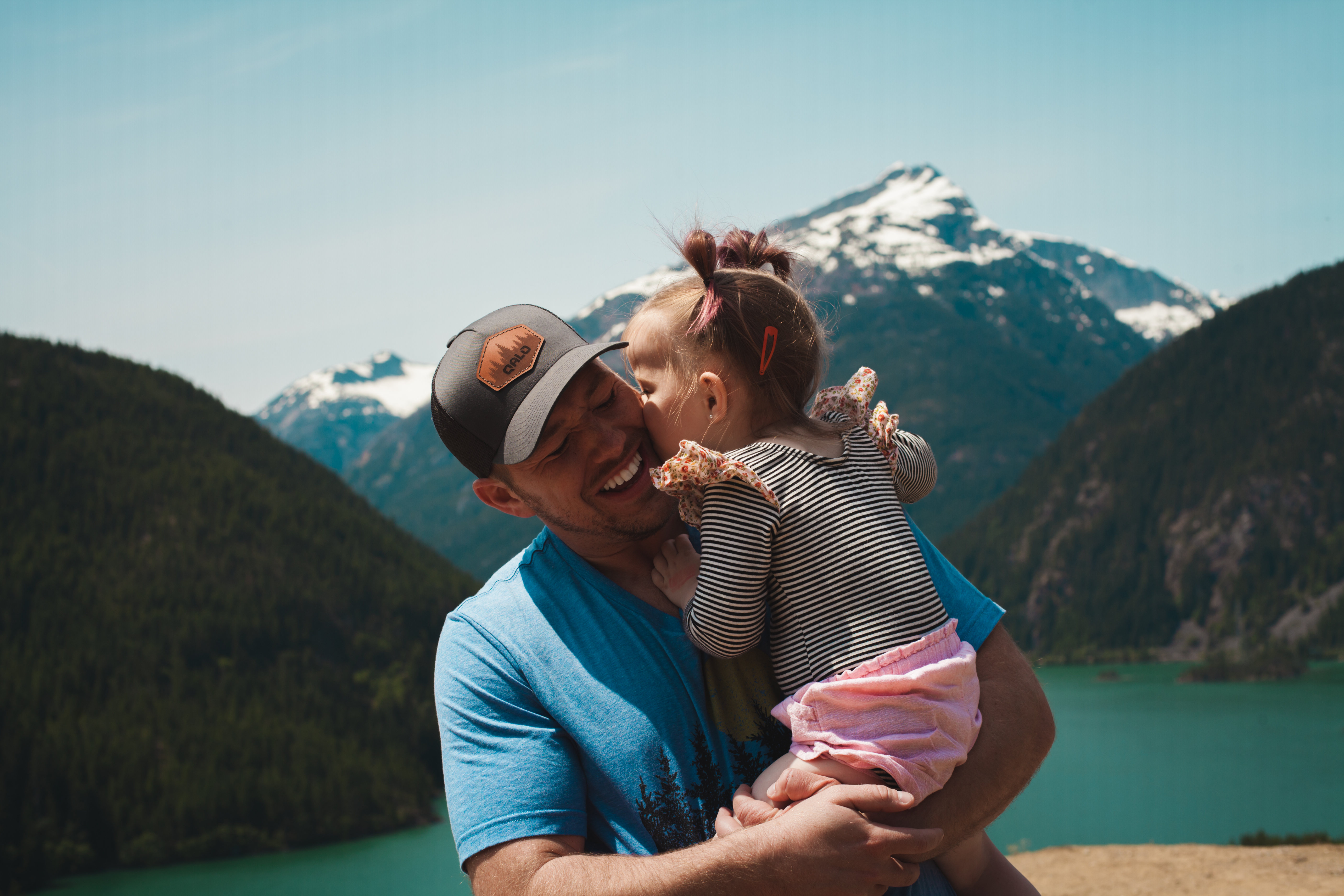 Originally, what was called a soda fountain was a device that dispensed carbonated soft drinks and sparkling water, but over time, it was used as a general term for an ice cream parlor and food counter, what we know as soda fountains. These began to appear in pharmacies and penny shops in the mid-19th century.

Benjamin Silliman, a Yale chemistry professor, introduced carbonated soda water to the United States as early as 1806 in New Haven, CT, home of Yale. It caught on quickly, and together with three partners, he began expanding to New York City and Baltimore. By the mid-1800s they knew they had a winner, especially with the addition of light meals, where anyone could grab a quick sandwich along with a frozen treat. The drugstore idea was quite ingenious, as cola syrups were instilled with carbonated water and originally sold as digestifs. Soda fountains can be adorned with marble counters and Tiffany lamps or plain, usually with a mirrored backsplash and the familiar gooseneck soda water dispenser that waiters, affectionately known as “soda jerks,” who turned on those black-handled taps and filled glasses, creating wonderful bubbly drinks that tickled the nose and delighted the taste buds. Creating a popular meeting place for all ages, small towns and big cities embraced them and customers often lined up to sit down during peak hours, happily contemplating their orders. On warm summer evenings, a cool sparkling lemonade refreshes thirsty patrons, or better yet, a banana split can be shared with a best friend or sister.

Most soda fountains had chocolate, vanilla, and strawberry ice cream (some even included New York cherry, butter pecan, and tutti-frutti) along with chocolate, strawberry, and marshmallow syrups. To top it off, crushed walnuts and maraschino cherries added to the visual delight of those glorious concoctions. Hot chocolate sundaes were created to be served on Sundays when religions forbade the sale of sparkling water, thus prohibiting the popular chocolate ice cream sodas from being served. (Apparently ice cream and syrup weren’t considered sinful, but soda water was.)

Sadly, in the 1950s, pharmacies moved to drive-thru, doing away with lunch and ice cream counters altogether, and fast food began to replace the lunch counter with burgers and shakes that bore little resemblance to their predecessors. Out with the old, in with the new, as more and more space was needed for the hundreds of shelves displaying boxed and bottled goods, replacing sodas and egg salad sandwiches that generated less revenue.

Today, there are still vintage ice cream parlors and fountains scattered across the country, carrying on the nostalgia of the originals. And in small towns, root beer stalls still happily serve up floats and soft ice creams, but it’s not quite the same. Sure, you can go to Dairy Queen or Baskin-Robbins and order ice cream or even a banana split, but something is missing. Is it those hats, or is it just a piece of history?