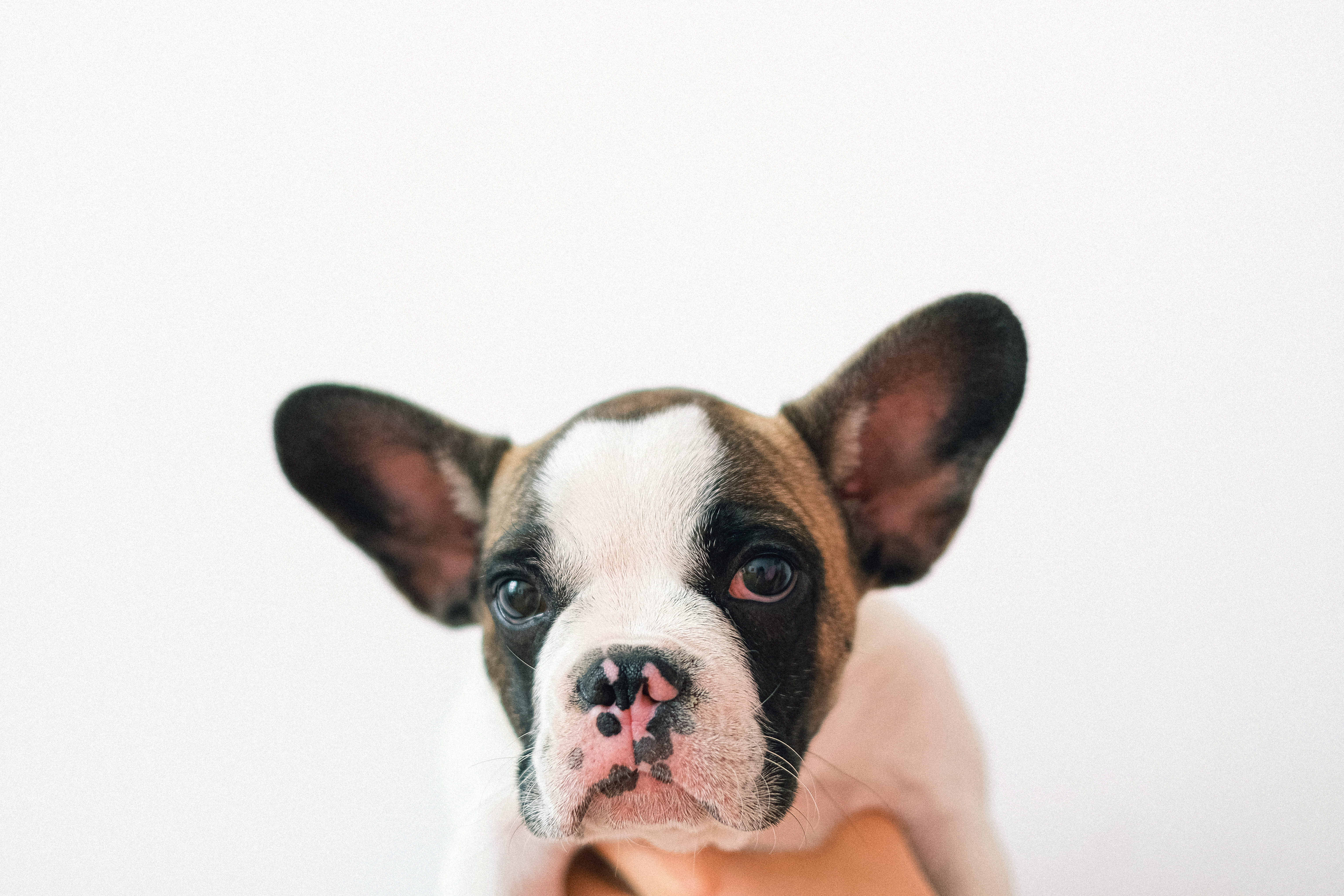 Both the American Rottweiler and the German Rottweiler are black with distinctive tan markings over both eyes, cheeks, muzzle, and chest. Both have thick, straight, medium-length coats and both have a double undercoat.

The American Rottweiler is very protective of their owner and their possessions, which is why they make very good watchdogs. They have a great sense of humor and are happiest when doing a task. These dogs are sometimes called gentle bears by their owners due to their loving personalities. The male American Rottweiler ranges between eighty-five and one hundred and thirty-five pounds and the female between sixty and one hundred pounds.

The American Rottweiler is becoming known as an excellent therapy dog ​​and is becoming well known among the physically handicapped. He is a very intelligent and hardworking dog. His goal is to please and he is happiest when he accomplishes a task. However, these dogs can be stubborn and need to be trained and socialized at a very young age.

If obedience training does not occur at a young age, the American Rottweiler can become a bully and will have other undesirable behavior problems. These dogs excel at sports such as herding, hauling, flyball, and agility. The American Rottweiler is a relatively healthy breed of dog. It tends to hip dysplasia, like other large dog breeds and in recent decades it has a tendency to cancer. If moles or lumps suddenly appear on his body, it is imperative that you take him to the vet and have him thoroughly checked out.

Reputable American Rottweiler breeders shouldn’t be difficult to locate. They can usually be found on the internet, through recommendations from other Rottweiler owners, through your veterinarian, and through the American Kennel Club. These breeders should socialize their puppies with their own families to adapt them to humans. They should be able to answer all of your questions about the breed and will usually turn you around and ask you a lot of questions to see if you are ready to get an American Rottweiler.

These dogs make great pets and due to their size they will make excellent watchdogs. They are not aware of their size and when their humor shows it is quite silly.