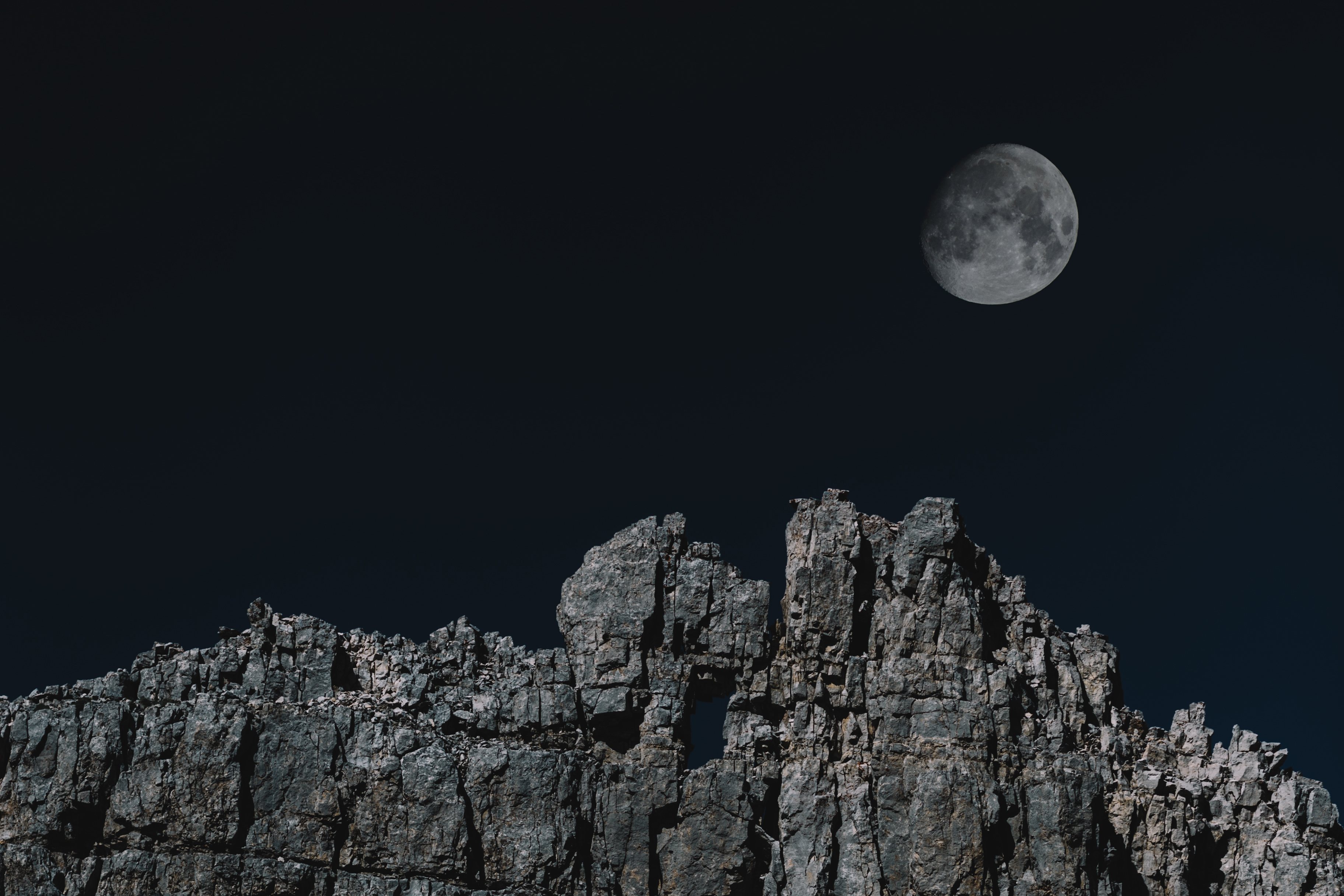 Hamburg steak, as it was called in the 19th century, was served on trips from Germany to the United States. The meat patties were cooked quickly and served on two pieces of bread. To attract many of the European sailors and visitors to their food stalls. They would offer the Hamburg style steak on the menu.

With Hamburg steak firmly ingrained in American culture in the late 19th century, claims for the way it was served in today’s standard is according to Congresswoman Rosa DeLaurao.

A ground beef burger served between two pieces of bread was created in the United States in 1900 by Louis Lassen, a Danish immigrant, owner of Louis Lunch in New Haven Connecticut. This is a controversial fact. We will give you some more burger names and places in the United States.

Fletcher Davis of Athers Texas sold hamburgers at the cafe in the late 1800s before taking them to the World’s Fair in 1904.

Frank and Charles Menches’ vendor at a county fair ran out of sausage sandwiches and started using beef. This was recorded to take place in 1892 at the Summit County Fair in Akron Ohio.

In 1885, Charles Nagreen, now known as Burger Charlie, made sandwiches that were easy to eat while walking the Seymour Fair. He was only 15 at the time.

With 40 billion served in the United States alone, it has truly become America’s favorite sandwich. It may never have happened because in 1906 Upton Sinclair’s newspaper novel “The Jungle” detailed the unsavory parts of America’s meat-packing industry. Ground beef came under a lot of scrutiny, as it was easy to add meat scraps, fillings, and condatives.

The combinations that have come with the hamburger are endless and the ideas are generated without end. Many of you have your own favorite recipe for the hamburger of your choice.

So the next time you walk into your favorite fast food restaurant, fire up the grill, or put one on the George Forman grill, you’ll know a little about the evolution of the burger.

That’s good information about ground beef and how our food always has a bit of history behind it.