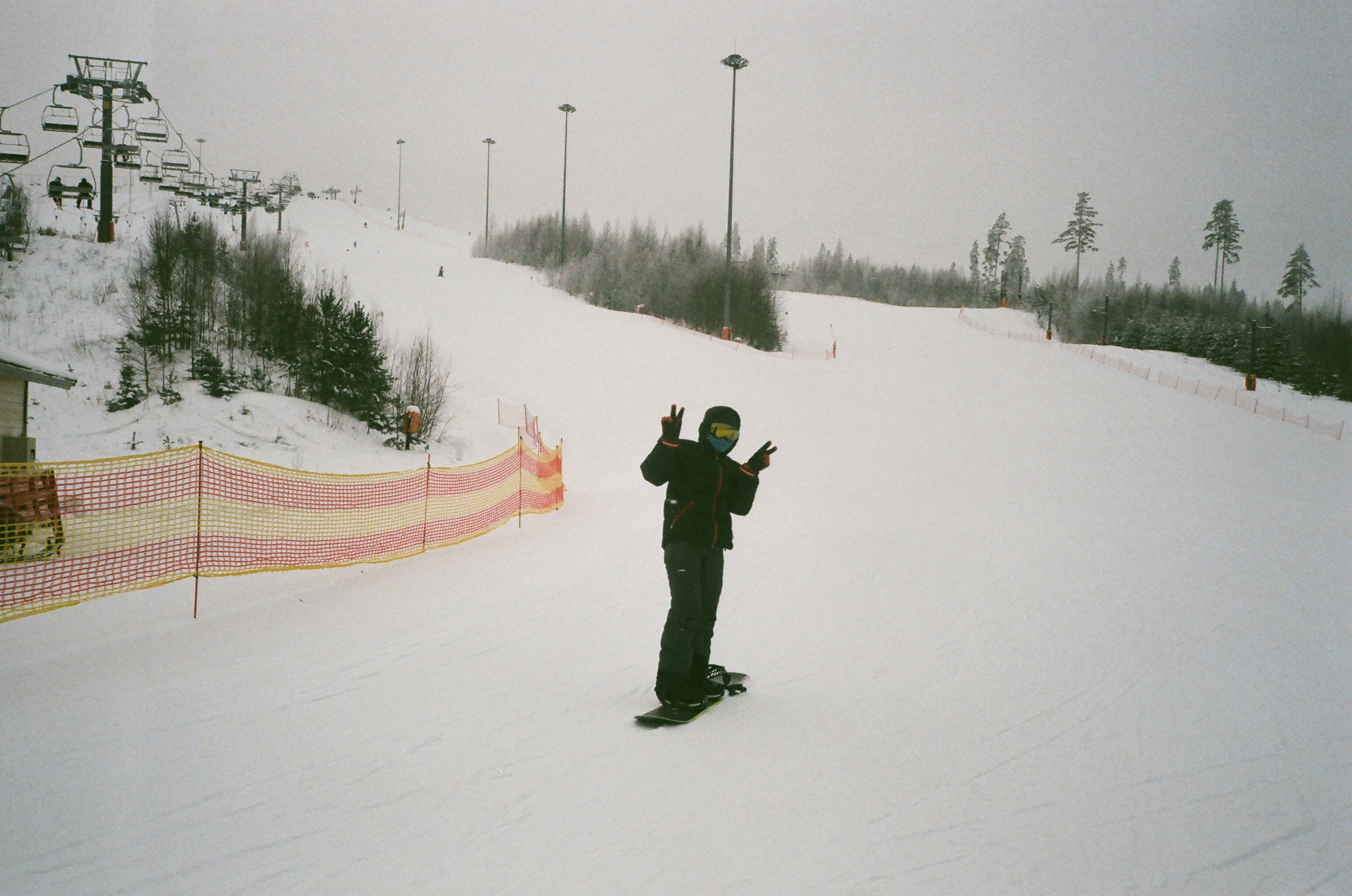 It’s that time again, and it has come every year for the last 44 years, the Super Bowl! The biggest sporting event in the world! This year in 2011 is Super Bowl XLV (45) Pittsburgh Steelers vs. Green Bay Packers.

Two years ago, Super Bowl XLIII had achieved the largest television audience in US history with a total of 151.6 million viewers, according to official national ratings data from Nielsen Media Research.

Most Americans will be glued to their HDTVs to watch or at least be interested in the game because it will be the most popular current event in the sporting world for that day! The Super Bowl Office pools are off the charts! Especially where you buy a square. It is probably the biggest holiday outside of the 4th of July and Memorial Day. If it’s not because of the game that people will watch, but because of the high-cost ads that are put out there.

But the bigger question might be, while your attention has drawn you to the Super Bowl, “Who is going to win?” It’s nice to watch and cheer on your team if they make it. If your team didn’t make it, maybe you don’t care so much who wins. However, at one point or another before the game starts, someone will ask you, “Who do you like?”

If you follow football every year you may already have a good idea, or you may not yet! If you’re interested in betting on the Super Bowl, then there’s a solution, and it’s from a man who’s no longer with us. His name is Hank Stram.

Hank Stram was a well-known former head coach for the Kansas City Chiefs in the 1960s and early 1970s. Stram won three AFL championships and Super Bowl IV with the Chiefs. He also broadcast soccer for 20 years after his coaching career. Needless to say, the man knew his football. He died on July 4, 2005.

The interesting thing about Hank Stram is that he came up with a Super Bowl formula that worked wonders for predicting the winner of the Super Bowl. He has had an impeccable record that has even reached today. His winning streak was 16-0-2 until the Buccaneers beat the Raiders in Super Bowl 37 in 2003. His system proved winning last year by narrowly siding with the Saints. Let’s explore his ideas that he transformed into a successful system:

Points are awarded to the team that has gained the advantage in each parameter.

Pitt 10 If the team has won the Super Bowl in the last 3 years.

* 8 If an opponent goes to their first Super Bowl.

Pitt 8 to the team that allows fewer defensive rushes.

Pitt 7 gives the team with the most offensive rushes.

Pitt 7 Award for the team with the best overall record.

Pitt 5 to the team with the lowest def. Average rush per carry.

Pitt 4 gives 4 pts. to the team with the best ATS record.

GBy4 to the team that has the top NET penalty yards.

Pitt 4 to the team with the best NET punt returns.

Team Pitt 3.5 with the best yards per pass attempt.

Pitt 3.5 to the team that gave up the fewest points.

Pitt 3 awards 3 points to the team with the most sacks.

GBy2 team with the best NET clearances (total) of the season.

Pitt 1.5 join the team with the best average. for rush discount.

GBy1 adds 1 to the team with the best completion percentage.

* Both teams have appeared in the Super Bowl before.

Which means in betting standards, that Green Bay would have to win by 3 points to collect a wager based on an “Against The Spread” (ATS) bet. You can still and always bet to win Straight Up (SU) without losing points. However, betting on the favorite yields a slightly lower return for your money.

If you only care about who wins this game according to Hank, then here it is! I didn’t have to calculate all the details according to Hank’s system above because, as you can see, I already did it for you, and here are the results in points awarded.

The points awarded DO NOT reflect the FINAL SCORE!

As you can see, according to the Hank Stram System, it’s a no-brainer for Pittsburgh. I will say though that in some of the categories of who got points or not, he was very close. Still, the proof was there! So if you think you like this enough to place a bet, then it’s yours for the taking! Come on Steelers!