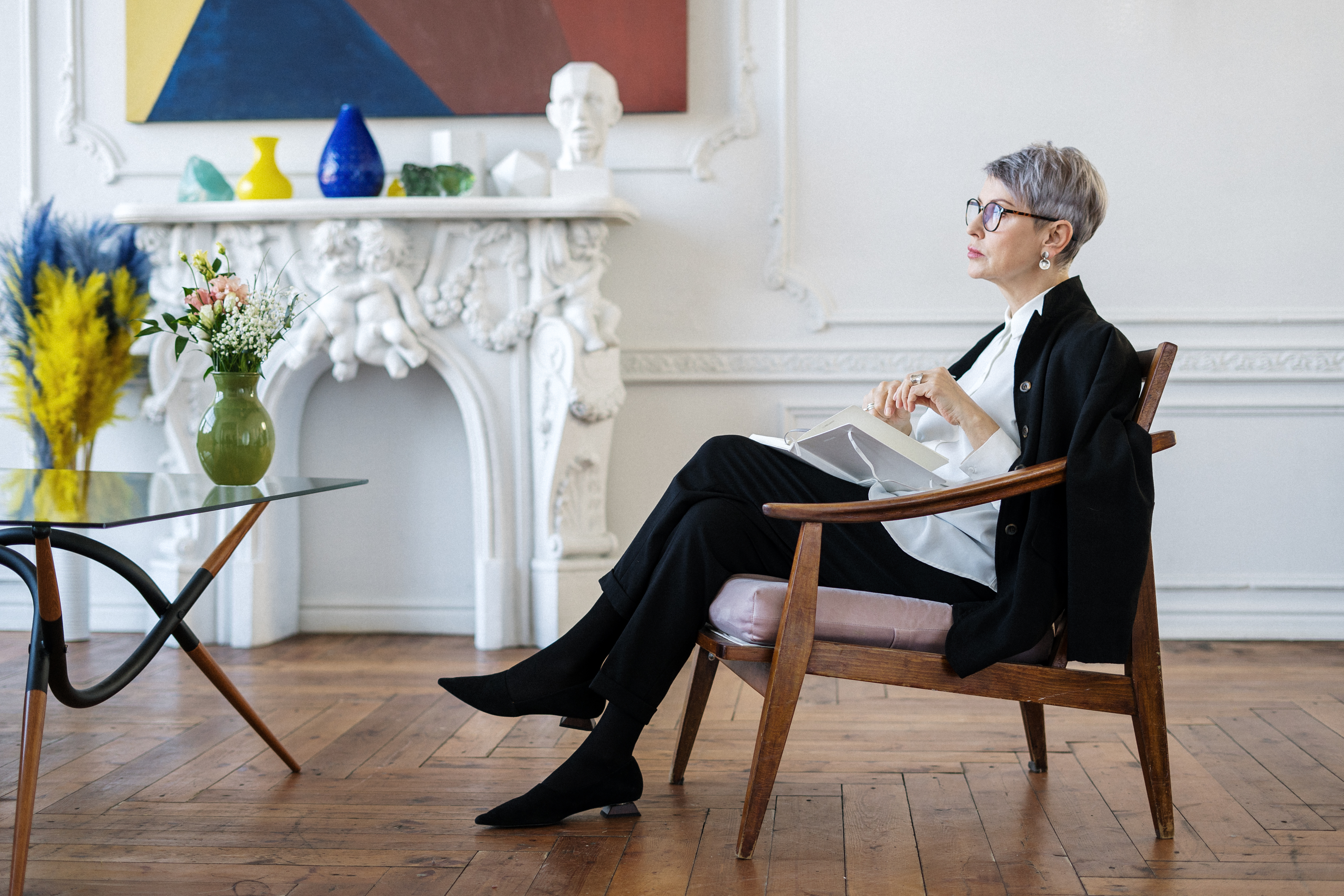 Politics is dirty. Politics is disgusting. Yes. Politics is ruthless and not for the faint-hearted. It is a game that drains your heart of all grace and soul. Instead, it fills him with unspeakable rage and disease. That is precisely the point. Calm and nice guys hardly vote, angry and passionate guys do!

People often wonder why someone in their right mind wants to be in politics in the first place. Sometimes I wonder about that too. In reality, dirty as it may sound, a lot of good has been achieved in history through politics. Think of the end of slavery in Europe and America. Workers’ rights and compensation in the world’s major economies. Civil liberties or civil rights and the right to vote in developed democracies around the world. This is perhaps why, despite the inherent slime, I still find it fascinating to watch an endless cycle of political shows – my wife can’t stand it!

Politicians may be talked about badly on a daily basis in the media, but they have a resilience that is fun to watch. Their poll numbers as a group are devastatingly bad; They could be heartbreaking in any other career if polls were used similarly as a performance metric, but that’s not reason enough to lower your individual ego or sense of self-confidence.

They enjoy listening to their own voice. Your own reasoning. Your own facts. His own crowds and adulation. Everyone else in the country might see them differently, but does it matter? If a normal Joe or Sally on the street had so much faith in what they can do; You can only imagine the impact it would have on her career or her community!

No matter how complicated the situation is for a politician, he always has some explanation to rationalize it. You may not agree with him, but the net result is that most of the time they are re-elected despite their disapproval. Somehow it must work for them. So why am I addicted to this game of egos? Because there are lessons that we can all learn from the game that is politics:

These three elements are the reasons why year after year they have reelected their leaders of Congress or Senate in a body they hate so much. You may not like them as a group, but in the end you will like the one you choose. Since they benefit by exercising these attributes from you, your employer; I think you should also benefit from your own employer if you represent it.