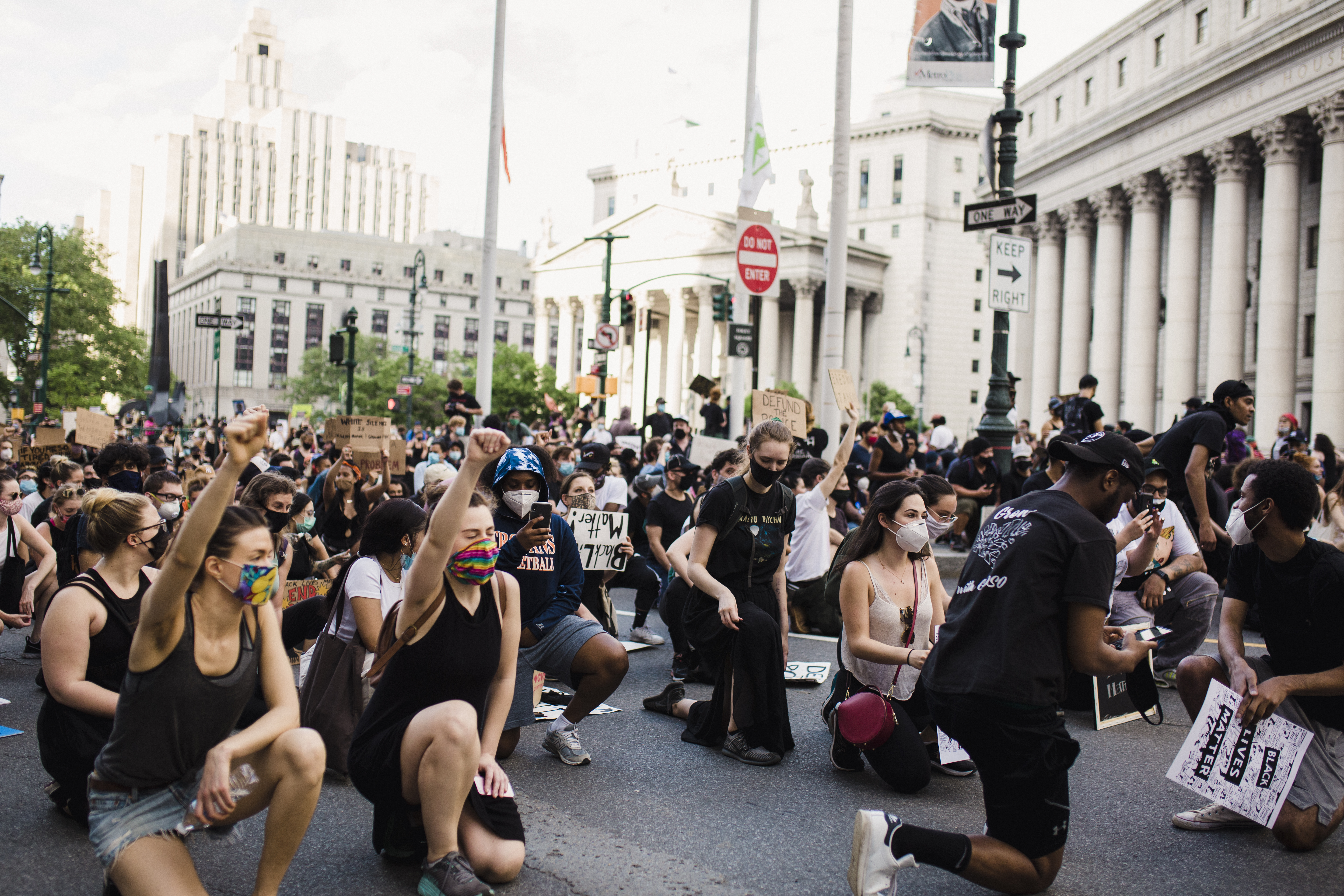 Demographic analyzes of migration first came into play in 1885 in the Journal of the Statistical Societywhen the geographer Ernest George Ravenstein essayed what he called the “Laws of Migration” seeking to explain and attempt to predict migration patterns in England.

In his seminal article, Ravenstein compared UK census data from 1871 and 1881 and charted patterns of migratory movements and from his observations devised a series of “Migration Laws”. Among those laws, Ravenstein considered there to be a process of “absorption” in which people immediately surrounding a rapidly growing place moved into it and the voids they left behind were filled by others from more distant areas. This process continued until the underlying attraction behind the movement of populations was no longer compelling enough to maintain momentum and the “migration” was complete. Furthermore, Ravenstein also claimed that there was a law of “dispersion”, being the opposite of “absorption”.

Ravenstein suggests that the “Migration Laws” were based on a series of “pull” factors and “push” factors. Pull factors attracted immigration and applied to both the high-skilled and the low-skilled, while push factors prompted immigrants to leave their home country.

Examples of “push” factors cited included high unemployment rates, low incomes, political instability, poor security, and natural disasters. Family connections, increased income opportunities, better health care, increased career development, higher living standards, and overall quality of life were cited as examples of “pull” factors. Naturally, the “pull” factors may be enhanced as a result of the receiving nation’s stance in encouraging such an influx of migrants in which their desire to use foreign nationals in their economies is driven by labor needs, resource availability of the land, general economic opportunities and political liberalism.

Unsurprisingly, Hong Kong has a number of “pull” factors that attract highly-skilled immigrants from more than 120 economies to our economy, and people who have gone through the process of migrating to the HKSAR generally agree that which include the following:

10. Low level of overt racism.

In recent years, Hong Kong has introduced specific immigration programs to encourage these “pull” factors, including the Mainland Talent Admission Scheme, Quality Migrant Admission Scheme, Immigration Arrangements for Non-Local Graduates and the Capital Investment Entry Plan. The rest of the foreign population is managed under the General Employment Policy and the Policy on dependency family relationships.